The Seven Sages of Rome is a story collection giving tales told at the court of the emperor Diocletian by two parties intent on attacking or defending the emperor’s son, Florentine. On the attack is the emperor’s second wife, Florentine’s stepmother, who accuses Florentine of attempting to rape her. She tells stories through which she incites her husband to exact vengeance. On the defence, Florentine’s masters, the eponymous seven sages, counsel restraint and tell stories portraying wicked and overreaching wives with a view to discrediting their opponent. The resulting work was an almost instant success. Its earliest copies date to the twelfth century and are in French; translations soon appeared in Latin, English, Welsh, Spanish, Italian, and German as the text travelled throughout medieval Europe. In its longer history, the text’s geographical connections stretch further still into the eastern Mediterranean and the Middle East: the Seven Sages is thought to take its ultimate origin there in the Book of Sindibad, an analogous framed narrative.

This project proposes to collect bibliographical data from a variety of sources to create a database of the manuscripts and early prints containing the Seven Sages of Rome along with the location and approximate date of their production. The data will be used to create a series of maps and other visual outputs showing the spread of the Seven Sages across the later medieval centuries. An overarching goal will be to contribute to the current turn in medieval scholarship away from national histories and towards a fresh appreciation of the connections and points of transfer that bind the broader pre-modern world. 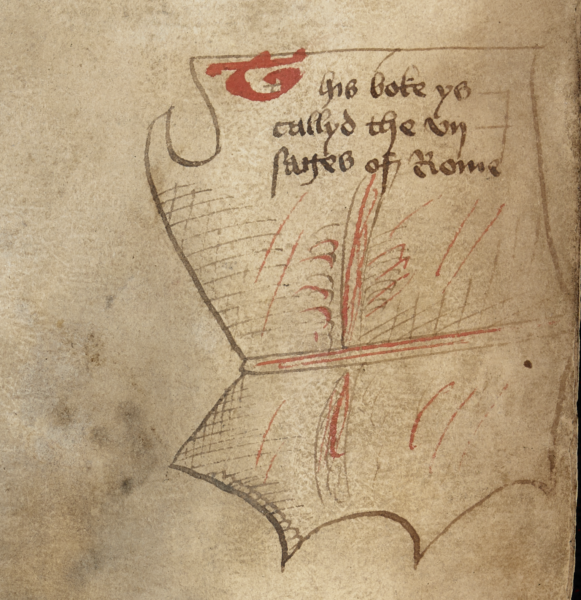 Register for the next Montreux Jazz Memories Hackathon!