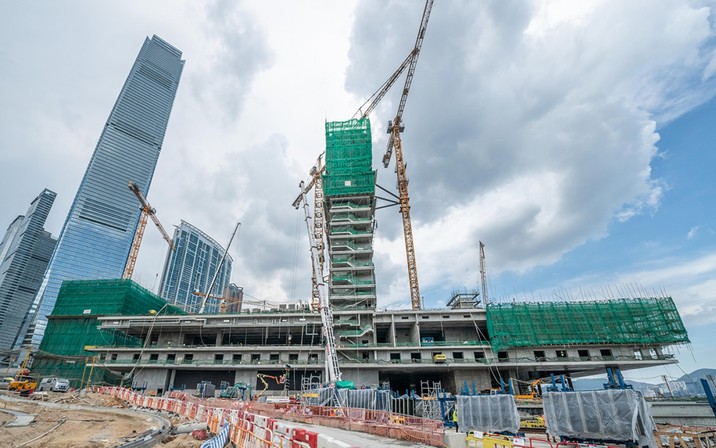 This project examines cultural flagships such as iconic museums, libraries and concert halls as constituting an emerging global urban type. Not least since the perceived success of the Guggenheim Museum in Bilbao, cultural flagships have become a coveted intervention for cities around the world that has been made to serve multiple aims: pushing urban (re)development, staking claims to cities’ world-classness, accruing cultural capital, and inserting cities into the global competition for attention and investment.

This project will think and characterise cultural flagships both as a global urban type and the individual articulations of four cultural flagship exemplars as what it calls global buildings. As a global urban type, the cultural flagship is an inter-referenced intervention into the urban fabric that has spread around the world. Often the product of a network of international architectural practices, consultants and globally circulating models, four individual articulations of this urban type will be examined as ‘global buildings’ – buildings that are both outcomes of and interventions into global economic, political and cultural processes and that, though ostensibly fixed in space, are entangled in networks referencing multiple elsewheres.

In order to do so, the project implements a mixed-methods approach in two major modules. In Module 1, it will build a database of cultural flagships worldwide, compiling data on their technical, cultural, urban, political and symbolic characteristics. This database will allow drawing more general conclusions on the prevalence, genealogy, context, rationales and outcomes of cultural flagships and tracing the contours of the cultural flagship as a global urban type. Module 2 will investigate four case studies of cultural flagships as global buildings by drawing up so-called ‘building biographies’. Building biographies involve reconstructing the genesis of a building through tracing the multiple relations that have shaped it up to the present day. The four case studies are all drawn from cities outside the West, which are the frontier of the cultural flagship as an urban type: the Louvre in Abu Dhabi, the M+ Museum in Hongkong, the Museum of Tomorrow in Rio de Janeiro and the Yeltsin Centre in Ekaterinburg. This choice enables us not just to examine their (potentially different) positioning vis-à-vis particular urban type that is the cultural flagship, but also vis-à-vis the global cultural hegemony of the West. This project breaks original ground at the empirical, methodological and conceptual level. Empirically, it will create an unprecedented evidence base by establishing a comprehensive database and counter the Western focus of existing studies by selecting case studies of cultural flagships outside cities in the West.

Methodologically, it will further develop building biographies as a novel approach to characterise buildings as at the same time local and global, territorialised and deterritorialised. Conceptually, the focus on non-Western cases will provide a more nuanced understanding of cultural flagships beyond urban entrepreneurialism, in particular through their paradoxical role as both perpetuating Western cultural hegemony (and remaining legible within it) and seeking to contest and subvert it.

Furthermore, the project results will have direct relevance for policy and practice in the planning and construction of cultural flagships and have the potential to redirect public and private investment in cultural flagships towards more sustainable projects. Most crucially, the completed database will allow assessing cultural flagships as urban development strategies and cultural policies in terms of outcomes, costs and distributional effects across a large sample.