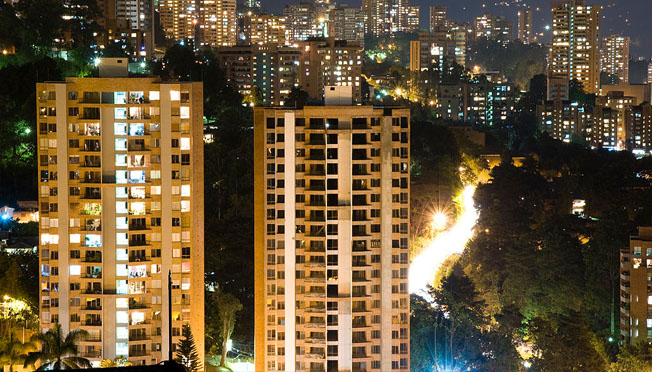 The term “Civic tech” is subject to multiple definitions and interpretations. Generally, it refers to a vast number of digital tools that aim to bring citizens closer to the political process by transforming the workings of democracy through a renewal of their forms of engagement.

These different tools can, for example, improve or promote:

These digital tools are most often either backed by public institutions, which may call on public or private service providers for the deployment of the tool, or by the civil society.

A Swiss Barometer of Civic Tech

This questionnaire is the first edition of the Swiss Barometer of Civic Tech, launched by the Urban Sociology Laboratory (LaSUR) of EPFL.

It is intended for actors from Swiss public authorities who have set up or wish to set up civic tech tools.

Its main objectives are to: