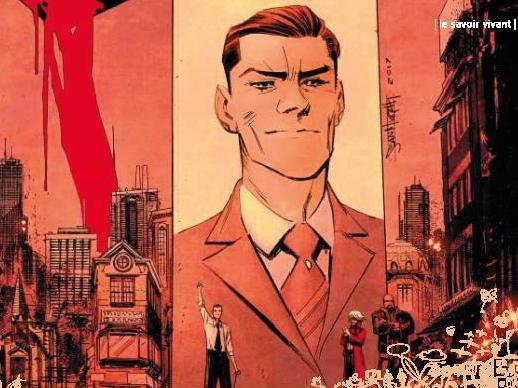 Right-wing Populism in the News Media: Scandalous Talk, Conflict, and the Challenge for Journalism

This talk will be given by Marianna Patrona, Associate Professor in English at the Hellenic Military Academy. Organized by Prof. Marcel Burger, this talk is part of his seminar « Médiatiser des identités publiques en contexte polémique ».

Using a qualitative discourse-analytic approach to (right-wing) populism, the talk will examine key aspects of the discursive framing of undemocratic, racist or homophobic talk by populist (far) right politicians in news reports across Europe, and how these may contribute to processes of normalizing and mainstreaming populist discourses and agendas. Examples from current, ethically problematic, speech performances by (radical) right-wing politicians and their mediated representations in print, online and broadcast news media will be presented from a range of European settings, namely the UK, France, Sweden and Greece, in an effort to unveil the complex dynamics of reporting on right-wing populist talk, and, more importantly, the potential of routine reporting practices for shifting the boundaries of moral deviance, legitimate political controversy, and socio-culturally acceptable norms of political discourse in the public’s minds. Finally, the talk will call attention to the challenge for present-day practitioners of journalism who must balance disparate concerns in reporting on scandalous talk by the populist (far) right.

The talk will present data and findings from an international research project entitled Right-wing Populism in the News Media: A Cross-Cultural Study of Journalist Practices and News Discourse funded by the Swedish Research Council.

Do we live in online bubbles? 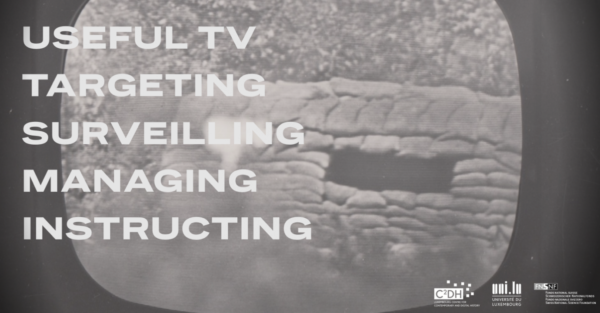 27-05-21
Research and education news
The UNIL-EPFL dhCenter ceased its activities on December 31, 2022. The contents of this site, with the exception of our members' pages, are no longer updated. Thanks to all of you for having kept this space alive! More information