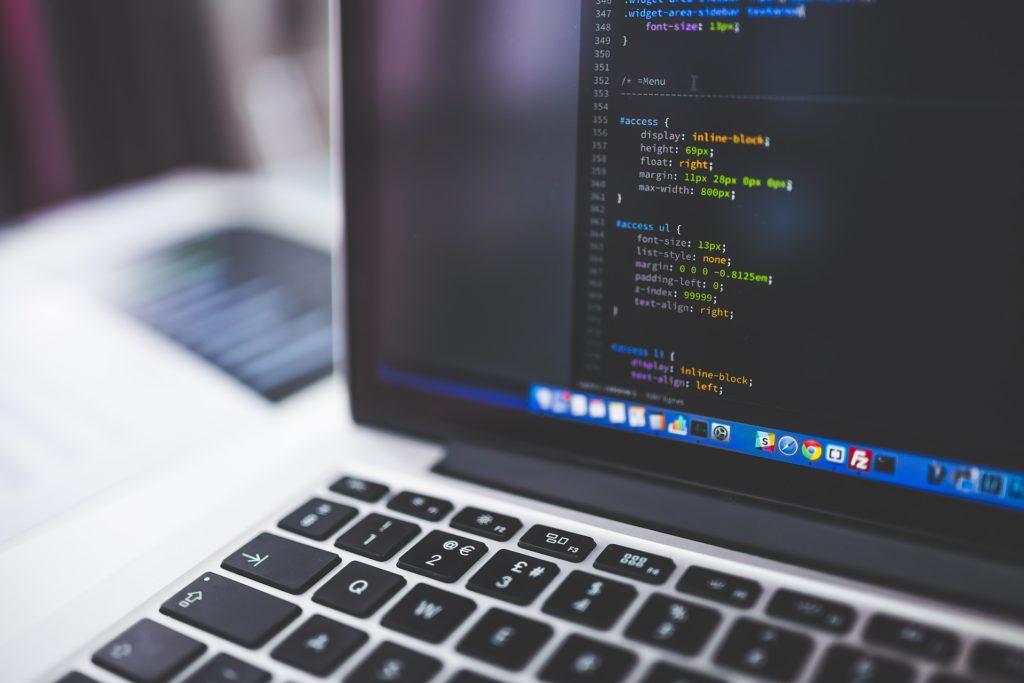 The dhCenter will co-organize, with the Doctoral Program in Digital Studies (PDEN), six online training modules on “Python for the social sciences and humanities (SHS) – PySHS”, led by Émilien Schultz and Matthias Bussonnier.

The training modules will be held in French on Thursdays, from 17:00-19:00, between March 11th and May 27th. Those interested are asked to register in advance.

To launch the training module series, the organizers also offer the opportunity to participate in a public round table discussion to gauge the uses, questions, and points of view of several speakers and researchers from French-speaking Switzerland on the subject of Python and other programming languages. The round table will be held online on Thursday, March 4th, from 17:00-19:00. Please register in advance.

Émilien Schultz is a post-doctoral researcher in sociology, currently associated with the CEPED laboratory (Paris) and SESSTIM (Marseille). He conducts research on the relations between science and politics in interdisciplinary collaborations, with an interest in different methodologies of inquiry. He has gradually become convinced of the usefulness of Python in the processing of his data and wishes to participate in the development of the Python community in the social sciences and humanities to strengthen existing tools.

Matthias Bussonnier is a core developer of @ipython and @jupyter and heavy Pythonista, who mostly focuses on writing tools to move science forward. Matthias joined QuanSight after two years as a researcher facilitator at the University Of California Merced. Before that Matthias, was a postdoctoral scholar at BIDS working on Project Jupyter. He received his PhD in Biophysics at Institut Curie (Paris, France) after a training in fundamental Physics at ENS Cachan (France). Matthias worked on developing tools for modern computational research across disciplines, with an emphasis on high-level languages, literate computing, and reproducible research. In particular, Matthias has been a core developper of the IPython and Jupyter Project team since 2011 and worked on bringing real-time collaboration to scientific tools.

Register for the next Montreux Jazz Memories Hackathon!