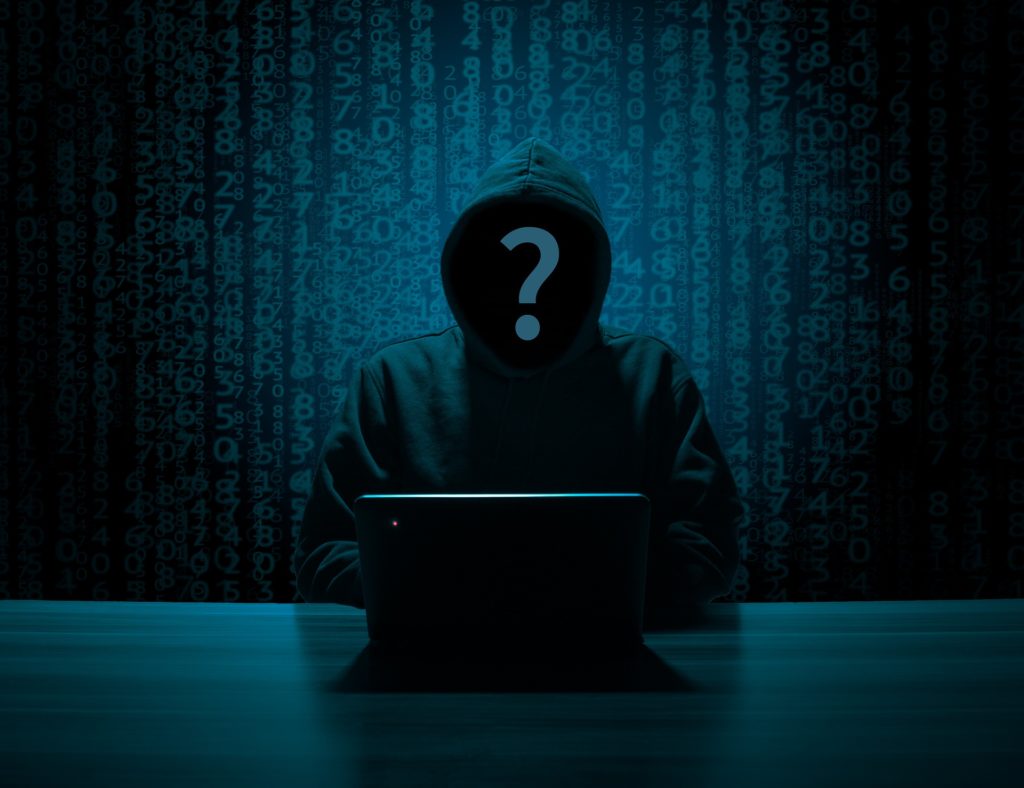 From Anonymous to QAnon and LOLcats to Pepe the Frog, the infamous forum 4chan has continued to act as a fertile ground for viral memes, conspiracy theories, and protest movements. This presentation concerns how this archaic “underbelly of the Internet” has managed to remain influential, even when its ephemeral and anonymous infrastructure seems to contradict any attempt at organized activity.

The speakers will introduce 4chan’s history and infrastructure, and examine the role of memes on the forum. They will outline the practice of creating “general threads”, referring to 4chan users’ thread-making practices that establish continuity within ephemerality – a practice at the root of both the QAnon conspiracy theory and 4chan/pol/’s continued Trump-partisanship.

The presentation specifically argues how “panoramic memes” act as continuous grammars for simplistic and conspiratorial narratives with which to (re)construct group boundaries in a transient environment. Extending this, the presentation argues how memes, despite being conceptually problematic, form useful “drosophila” to trace repetition within online environments when coupled with digital- and computational methods.

Sal Hagen is a PhD candidate at the University of Amsterdam, Department of Media Studies. During his rMA in Media Studies, he co-founded OILab, a research group studying online political subcultures, and has studied Internet subcultures since. His PhD concerns the collective political identification of online subcultures through the use of cultural objects like Internet memes. Methodologically, his work combines media theory with computational methods.

Daniel Bach is a Ph.D candidate at the Department of Humanities and the Arts at Roskilde University, Denmark and co-financed by Roskilde University interdisciplinary Center for Big Data. Daniel is working on a dissertation on political cultures on the imageboard 4chan/pol/ and it’s role in a larger far-right media ecology. He works from a combination of digital and ethnographic methods to gain both. With a background in Techno-Anthropology and a focus on media studies and STS his research interests are related to the workings of the social internet from a socio-technical viewpoint.