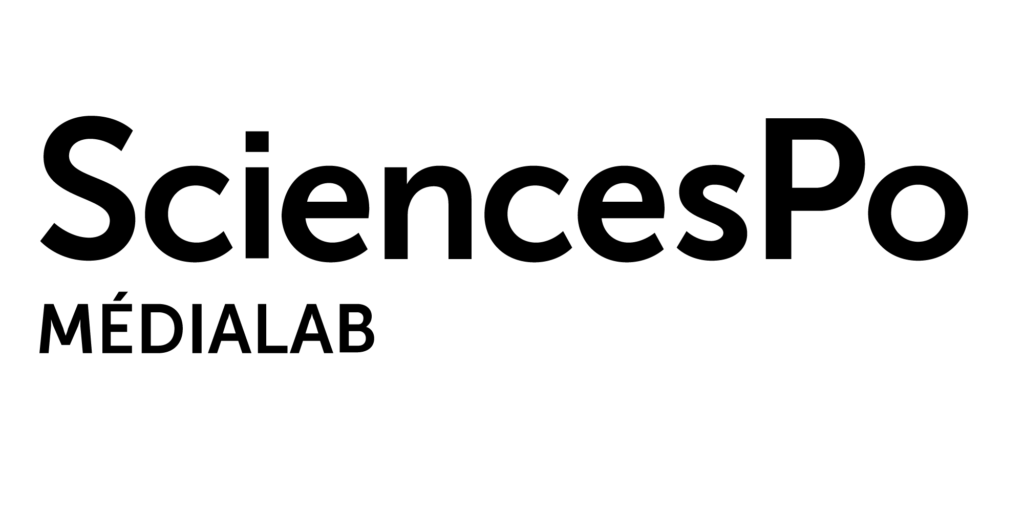 Last January, the tech company OpenAI unveiled CLIP, an unprecedented deep learning model that can generate images with a few words. Within a few months, a large ecosystem of AI-based creations has started to emerge which blurs the definition of originality and authorship.

AI text-based image generation does not only affect artistic creation but also on cultural history and social sciences. CLIP was originally trained on millions of captioned images and tend to regurgitate latent aesthetics, and associations: contemporary AI is less a robot than an abstract space, a geography of sentiments and concepts that is remains largely unexplored.

This seminar will present several experimental research projects that aims to brings a long term perspective in the history of visual culture by applying tools like CLIP on massive digitized collections, from the early developments of the illustrated daily newspapers in the 1900s to the contemporary circulation of memes. The automated classification of images and the detection of reprints reveals hidden circulations of visual patterns and stereotypes.

Usage of AI for cultural history additionally raises reflexive social and political issues about the performative effects of tools like CLIP, which frequently claimed to be universal while being trained on specific cultural norms (mostly content easily available online).

To attend via Zoom, please register.

Pierre-Carl Langlais is a French researcher in media studies and digital humanities. His thesis on the birth of the financial column in 19th century press using distant reading methods was awarded the 2016 price of the French society for information and communication studies. He is currently the post-doc of Numapresse, a digital humanities project dedicated to the exploration of massive archives of French digitized press In 2020 he published his first book in collaboration with Marie-Ève Thérenty and Julien Schuh on the long term history of viral news and other media patterns, “Fake new & viralité avant Internet : les lapins du Père-Lachaise et autres légendes médiatiques.” A long-time supporter of open access, Pierre-Carl Langlais wrote reports on the future of scientific publishing for the French Ministry of research and the cOAlition S.

21-07-22
Research and education news
The UNIL-EPFL dhCenter ceased its activities on December 31, 2022. The contents of this site, with the exception of our members' pages, are no longer updated. Thanks to all of you for having kept this space alive! More information