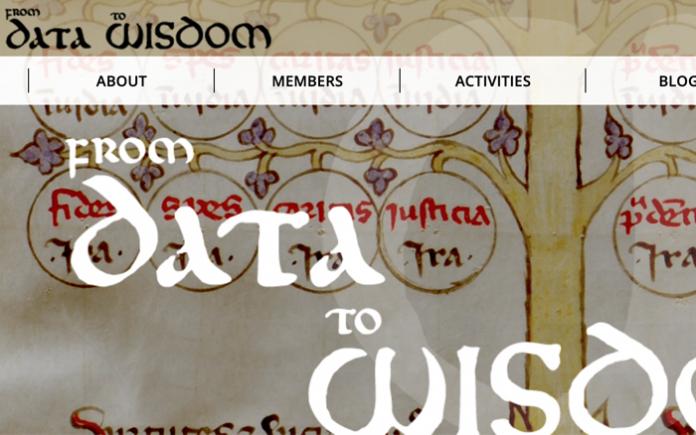 The IIIF Reader is a tool designed for annotating and visualizing images through the International Image Interoperability Framework. This workshop aims at presenting and using it. Hosted by Bibliotheca Hertziana, it will take place on Zoom.

This workshop is aimed at presenting the IIIF Reader, a digital tool designed for annotating and visualizing images through the International Image Interoperability Framework (IIIF). Attendees are introduced to the needs that the digital tool is intended to tackle, and invited to test the platform. The goal is to discuss short-term fixes and long-term visions in order to develop the next version of the digital tool. The workshop is intended for scholars interested to annotate diagrams and more generally images by exploring innovative ways of working at micro (details), meso (images), and macro (sets) scales.

IIIF is a standard of data communication between collections of digital images. Libraries, archives, and museums make use of it with three goals in mind: sharing content, setting a standard of interoperability, and managing images and their metadata. As infrastructure stability has been the major concern so far, the interface design is still under-explored, opening a space for research projects. In this context, the project From Data to Wisdom (FDTW) focuses on the study of diagrammatic collections to show the visual structure of medieval knowledge.

José Higuera is a researcher at the Institute of Philosophy of the University of Porto and the Principal Investigator of the project From Data to Wisdom. His career as a researcher begins as a founding member of the Instituto Brasileiro Raimundo Lúlio (São Paulo-Barcelona). He developed his doctoral and postdoctoral studies in Spain, Germany and Brazil. His research is outlined by the study of conceptual transformations in the history of science and philosophy from a long-term perspective.

Celeste Pedro is a communication designer who graduated at the Fine Arts Faculty in Porto. She did her Masters in Design and Intermedia at the University of Barcelona. In the past years, she specialized in early printed books and palaeography while conducting her PhD research on History of Portuguese Print Culture in the Sixteenth Century, funded by FCT. She is currently a postdoc research fellow for the project From Data to Wisdom at the Institute of Philosophy of the University of Porto.

Dario Rodighiero, member of the dhCenter,  is a designer with an academic background, working at the intersection of knowledge design, digital humanities, and artificial intelligence. He is a senior affiliate with the metaLAB, and affiliated with the Berkman Klein Centerat Harvard University. In Rome, he is a visiting scholar at Bibliotheca Hertziana; in Paris, he works as a lecturer at Pantheon-Sorbonne University. The Swiss Federal Institute of Technology in Lausanne awarded him a Ph.D. in Science.

Alberto Romele is research associate at the IZEW, the International Center for Ethics in the Sciences and Humanities. He has been associate professor of philosophy at the Catholic University of Lille and post-doc of the FCT at the Institute of Philosophy of the University of Porto. His research focuses on philosophy of technology, digital hermeneutics, and technological imaginaries. He is the author of the monograph Digital Hermeneutics (Routledge 2020).

CFP: Workshop on Information Visualization in the (Digital) Humanities