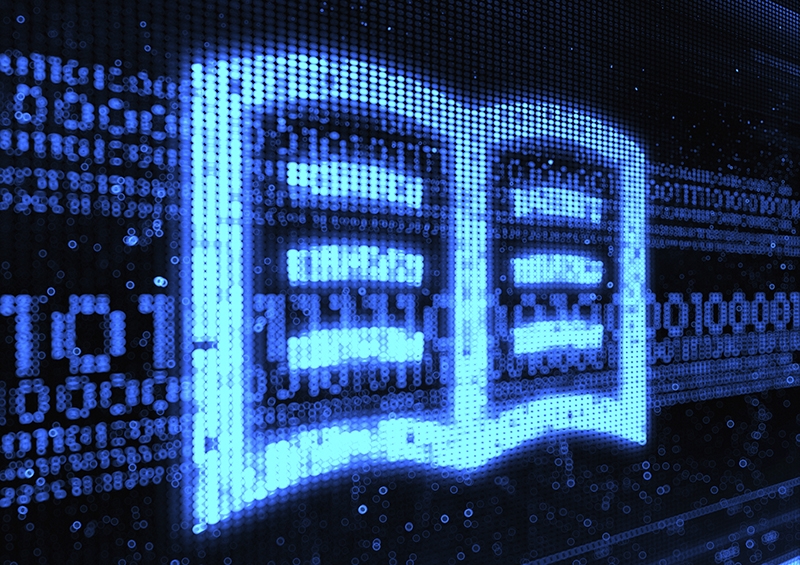 The Digital Humanities Institute (DHI) of EPFL’s College of Humanities will host Frank Hentschel of the University of Cologne for a talk entitled, “How to Create a Historically Reliable Corpus?”

The DH Research Seminar is a series of interdisciplinary talks organised by the DHI, given by researchers from a wide range of backgrounds with the objective of introducing and exploring the vast array of subjects covered by Digital Humanities. The talk will be followed by a Q&A session.

Abstract:
As digital methods allow more and more quantitative approaches even with respect to historical research, corpus studies are gaining immensely in significance. But how to create corpora that allow robust hypotheses and eventually reliable conclusions? How many sources do we need? Ho must they be selected? What mistakes need to be avoided? The selection of sources has a strong influence on the research results and needs, therefore, to be reflected. From a historical point of view, the construction of a corpus is not just a starting point but an essential part of the research itself. My talk will address these issues from an historiographical perspective.

About the speaker:
Frank Hentschel studied Musicology, Philosophy and German Literature in Cologne and London, then being fellow of the Studienstiftung des deutschen Volkes. From 1995 to 1999 he was “Wissenschaftlicher Mitarbeiter” at the Thomas-Institut at the University of Cologne. After obtaining his PhD in 1999 he was “Wissenschaftlicher Assistant” at the Musicological Institute at Free University Berlin. In 2003/2004 he was visiting scholar at Harvard University Cambridge, MA, with a Feodor Lynen-scholarship of the Humboldt-Foundation. After his “Habilitation” at FU Berlin he became Associate Professor at the University of Jena (2007), then at the University of Gießen (2007-2011). In 2011 he was appointed Full Professor at the University of Cologne. Since 2017 he is member of the Academia Europaea, since 2019 also member of the Nordrhein-Westfälische Akademie der Wissenschaften. He is co-editor of “Archiv für Musikwissenschaft” and member of the Editorial board of “Music & Science”. Currently he is mainly working on 19th-century music perception integrating psychological methods into historical research.

Publishing open data in a closed discipline: Challenges and opportunities

Postdoctoral Research Fellow Opportunity at the University of Texas at Austin

12-01-21
Research and education news
The UNIL-EPFL dhCenter ceased its activities on December 31, 2022. The contents of this site, with the exception of our members' pages, are no longer updated. Thanks to all of you for having kept this space alive! More information