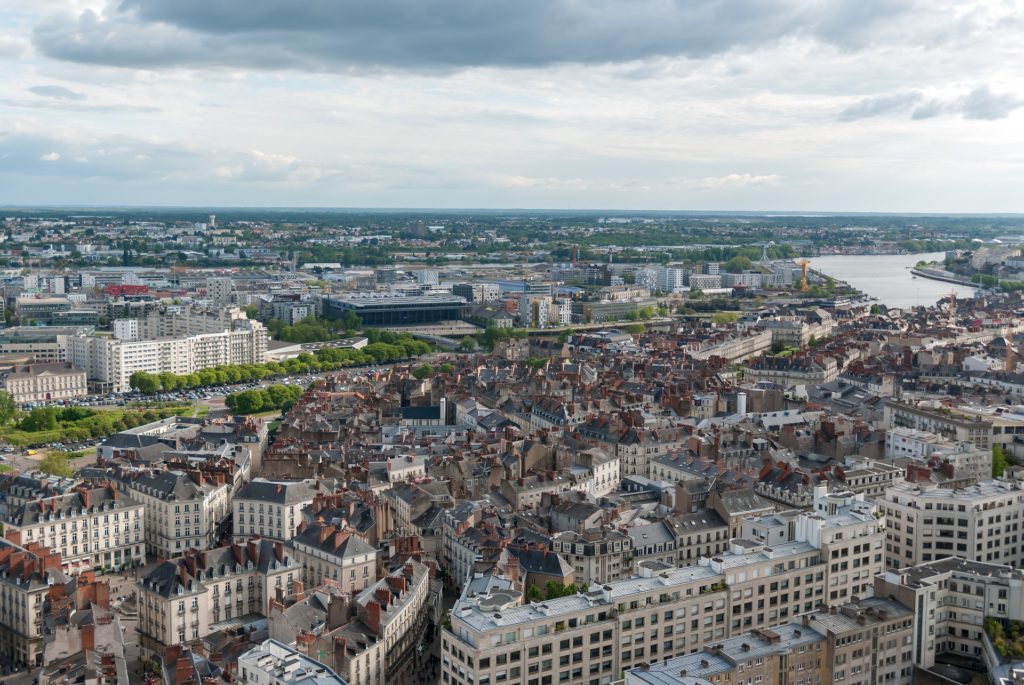 The fourth edition of the meeting ‘Culture et Patrimoine Numérique à Nantes‘ (‘Culture and Digital Heritage in Nantes’) will be held on September 21st, 2022 as part of the ninth edition of the Nantes Digital Week festival.

Since 2014, the Nantes Digital Week festival has mobilized the French city of Nantes and its neighboring regions around the challenges of digital technology.

9h-30-10h45: “From heritage conservation to digital valorization”
11:00-12:00: “Multi-trade exchanges around the CAP44 project: between heritage and re-use”
14h-16h: “Focus on the former shipyards on the island of Nantes through the virtual”
16h: In-situ visit, “Sound walk on the park of the shipyards”