Nicolas Baya Laffite is a postdoc researcher and lecturer in digital sociology at the STSLab of the Université de Lausanne. Trained in political science and metropolitan environmental management at the University of Buenos Aires, he obtained his PhD in history of science and technology from the Ecole des Hautes Etudes en Sciences Sociales (EHESS), Paris, where he worked at the Centre Alexandre Koyré under the supervision of Dominique Pestre and Marie-Angèle Hermitte.

As a scholar contributing to the interdisciplinary field of Science and Technology Studies (STS), his work focuses on conflict in the production of sociotechnical orderings and innovation. Drawing on different branches of sociology (including political, economical and legal), he is particularly attentive to the interplay between technological trajectories, policy instruments, expertise devices, industries’ attempts to self-regulation, and social challenges in different arenas across multiple scales. For a long time devoted to environmental and climate matters, the focus of his research has recently shifted onto digital transformations, including in knowledge production about society and the conflicts raised by new controversial approaches. Having worked in several cross-disciplinary object-oriented collaborative projects (FNS WikiMaps, ANR MEDEA, EU-FP7 EMAPS, and EU-FP6 CIPAST), his approach relies on both traditional social science methods  and digital methods including the repurposing of digital traces, computer-assisted text analysis, and visualizations for distant readings.

Before joining the UNIL in 2016, Nicolas Baya-Laffite worked at médialab Sciences Po, where he taught and conducted research on controversy mapping and at Université Paris-Est first as « ATER » at LATTS then as IFRIS postdoctoral fellow at LISIS. He was also visiting scholar at the Sociology of Politics and Governance group at TU Berlin and the Centro CTS at Universidad Maimonides (Argentina). Beyond academia, he has developed third stream activities as an expert in the field of “science in society” for OECD’s innovation policy platform, UNESCO’s MOST program, French Ministry of the Environment’s REPERE project, the Danish Board of Technology’s French branch of the World Wide Views project, and the French Risk Assessment Agency’s Scientific Intelligence Bulletin. 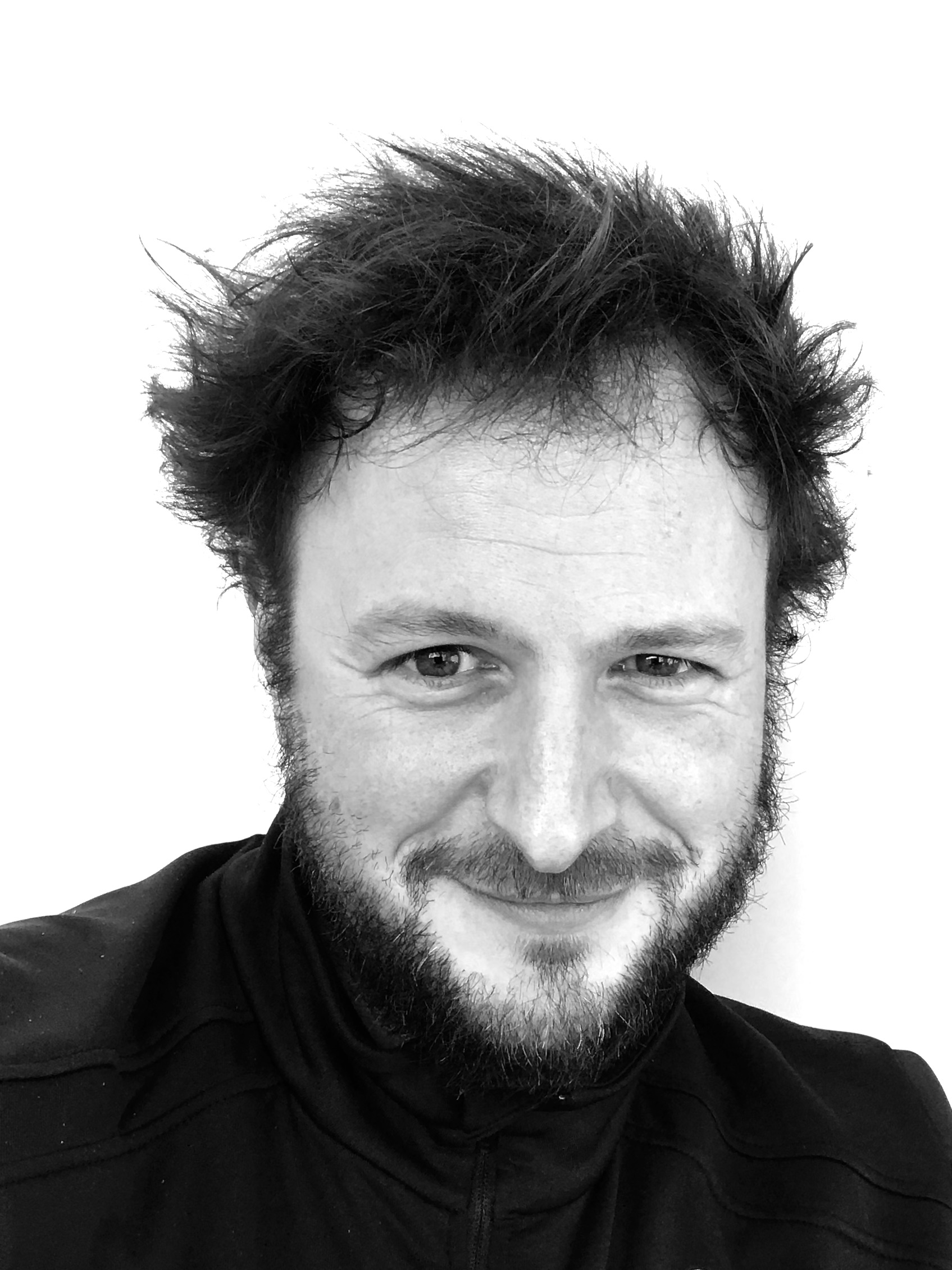 Swiss Association for the Studies of Science, Technology & Society Conference 2021

Interpretability, or Learning to Listen to Algorithms 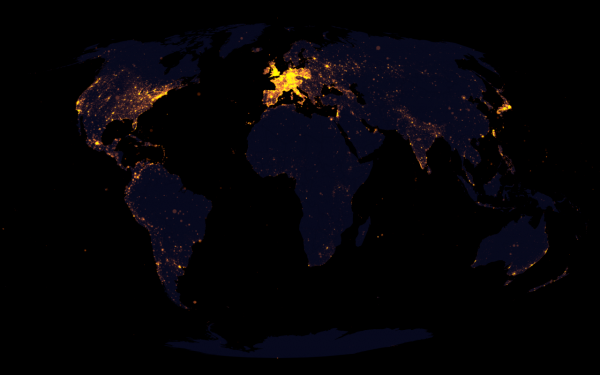