Having taught Indo-European comparative linguistics at Leiden University until 2014, Michiel de Vaan joined UNIL as a privat-docent, teaching various subjects in the field of language history and change. In Lausanne he has developed cooperations with geographers and computational linguists to study the history of the landscape and in particular of place names. He is the founder of Atlas Toponymique du Canton de Vaud, which aims to collect all historical attestations of toponyms in the canton. He is also the author of an Etymological Dictionary of Latin and the other Italic languages (2008), of the monograph The Dawn of Dutch (2017), as well as many other publications in the field of language reconstruction and philology. 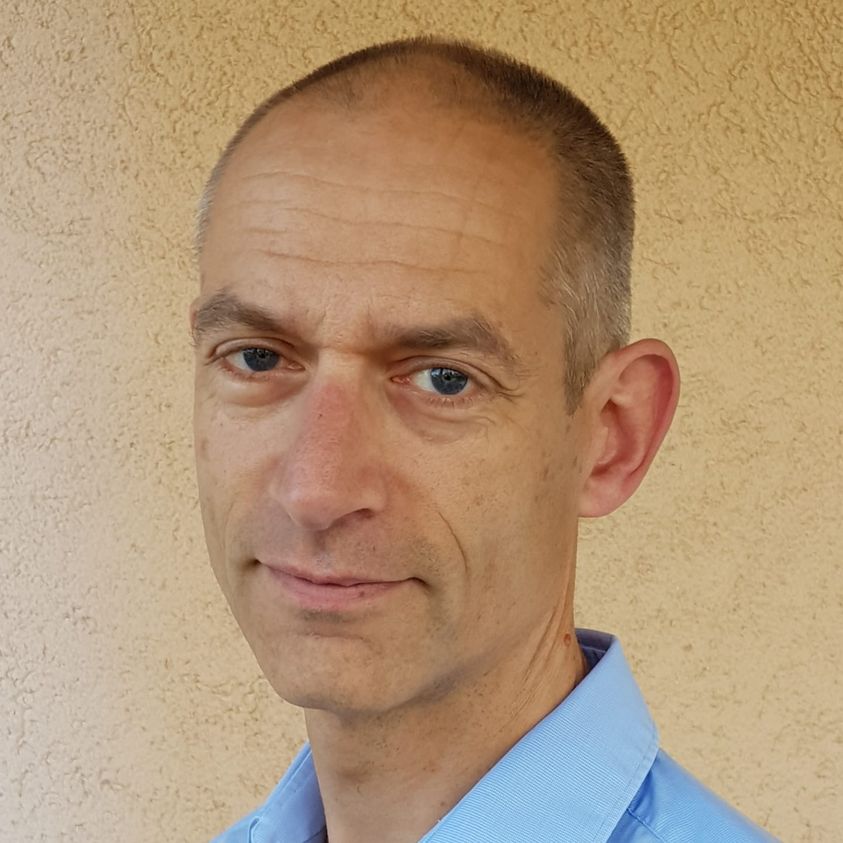 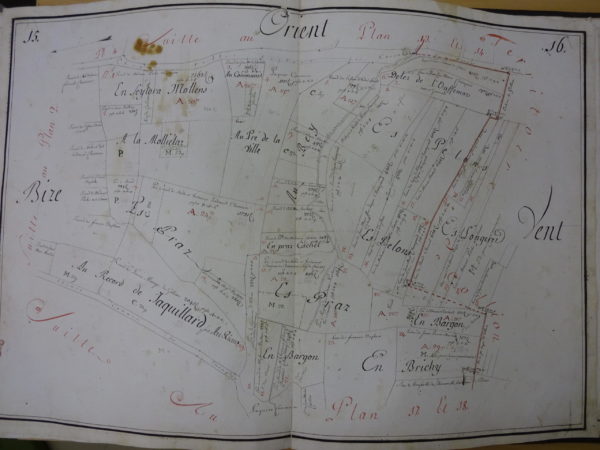 Toponymical Atlas of the Canton of Vaud