Julio Paulos is a SNSF researcher and lecturer at UNIL’s Institut de géographie et durabilité (IGD). Prior to coming to Lausanne, Julio has researched and worked in Zurich, Lisbon, Vienna, Munich, Paris, and Berlin.

Trained as an urban geographer, Julio’s research is situated at the intersection of urban studies, planning theory, and science and technology studies. He is particularly invested in problematising the political and democratic challenges of urban transformations. Drawing on pragmatist thinking and near-ANT scholarship, his research explores the conflicting ontologies of urban expertise, the valuation of urban agendas, and the public experimentation with urban audiences.

In his current work, Julio is examining museums as catalysts of urban change. Part of the SNSF project “Cultural Flagships” led by Prof. Martin Müller, he investigates how a growing number of cultural infrastructures aspire to be(-come) global icons, not only shifting networks of political, economic, or cultural interest but ultimately shaping how cities are un/made and re/made. 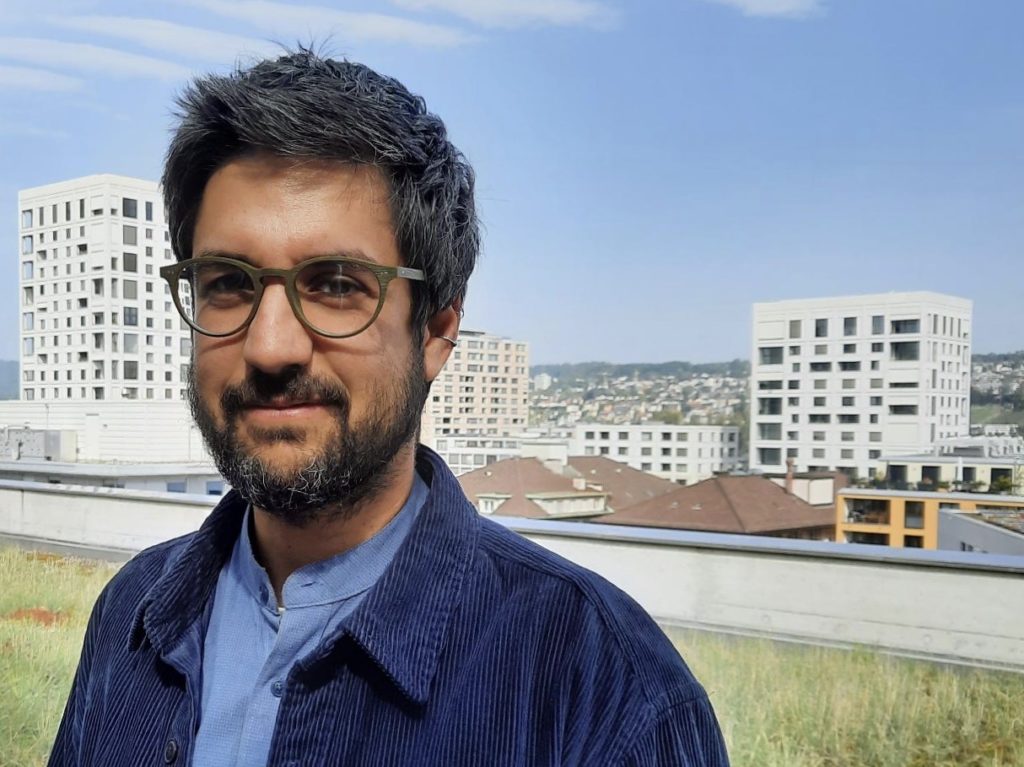