Gaétan de Rassenfosse is an Assistant Professor in Science & Technology Policy at EPFL. He joined the College of Management of Technology at EPFL in late 2014. Prior to that, he was a research fellow then a senior research fellow at the University of Melbourne (Australia) from 2010 to 2014. He obtained a PhD in Economics from the Université libre de Bruxelles (Belgium), Solvay Brussels School of Economics and Management in 2010. He was a visiting scholar and visiting scholar at UC Berkeley (California, USA) in 2018 and MIT (Massachusetts, USA) in summer of 2019.

The overarching objective of his research is to provide the policy environment that best addresses the needs of the knowledge economy. This objective is met by providing sound empirical evidence on research questions related, e.g., to intellectual property issues, to the measurement of intangible capital, and to ‘science of science’ to name but a few topics of interest. His work appeared in international peer-reviewed scientific journals such as Journal of Law & Economics, Strategic Entrepreneurship Journal, Journal of Economics & Management Strategy, Research Policy and European Economic Review. He received research funding as a principal investigator from the U.S. NSF, the Swiss Network for International Studies, the Swiss National Science Foundation, and the European Patent Office among others.

He enjoys popularizing science. He has co-authored a comic book on intellectual property, titled ‘An ABC of IP‘, and has produced cartoon presentations of some of his research topics (see [1], [2] and [3]). 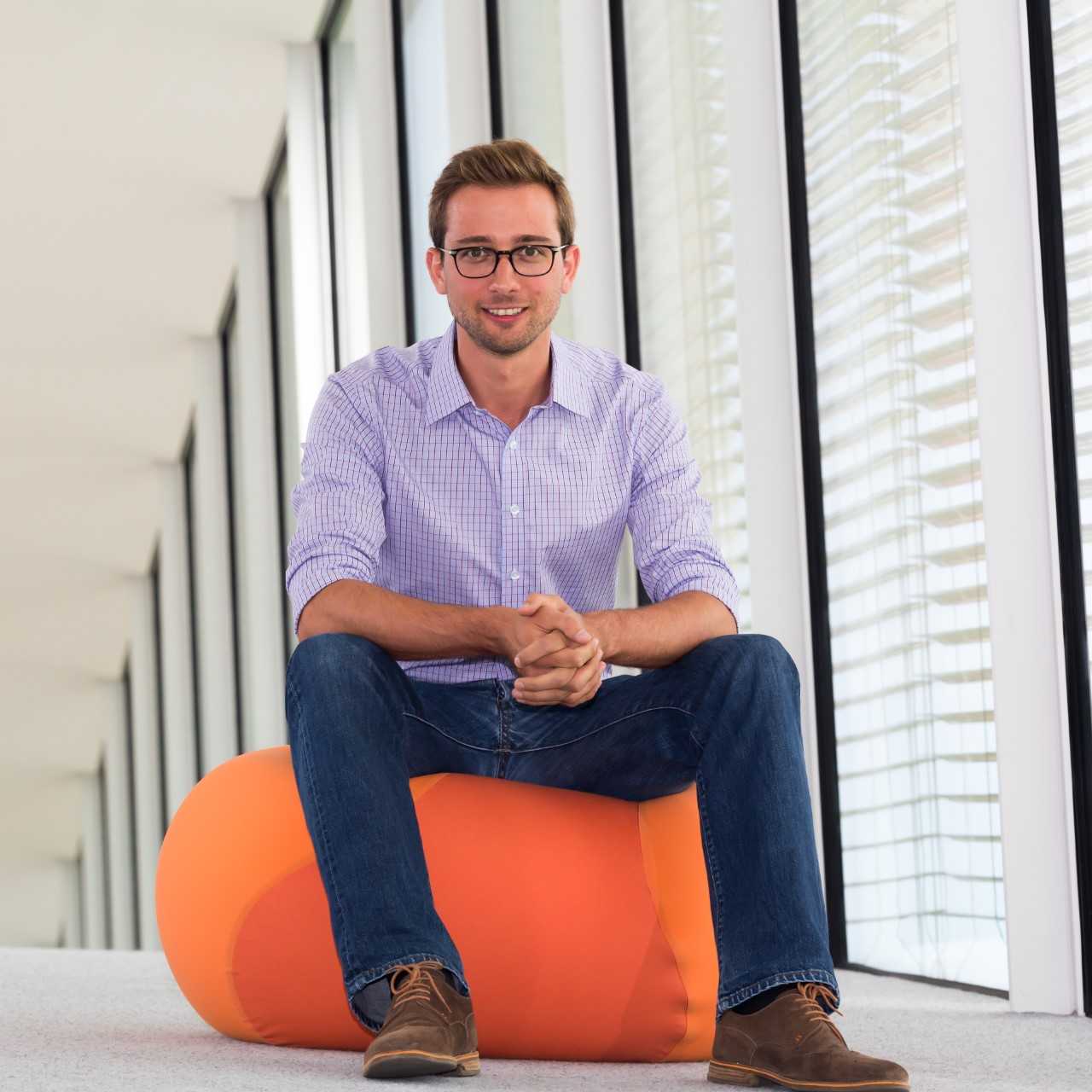