She explores how new forms of communication and new visions of present times shaped French-speaking public sphere and media culture between the fourteenth and the sixteenth century. Her fields of expertise include different forms of ‘medialiterature’ (public eloquence, theatre, topical poetry, historiography) that emerged at that time in French-speaking regions, especially in multilingual areas such as present-day Belgium and Switzerland. Her research has been rewarded by numerous international awards (Dutch NWO, British Academy, CNRS, Institut universitaire de France, Swiss National Fund).

She has launched experimental methods for the Humanities, such as Media Archaeology for French-speaking Medievalists. Her interests in DH include data input and management of databases for Medieval Studies and Theatre Studies, and supervision of PhDs in Digital Philology. She is developing a new scientific approach to the history of the European performing arts combining Virtual Reality and practice-based creative research.

Estelle Doudet will be Vice-Rector for Research at UNIL from summer 2021. 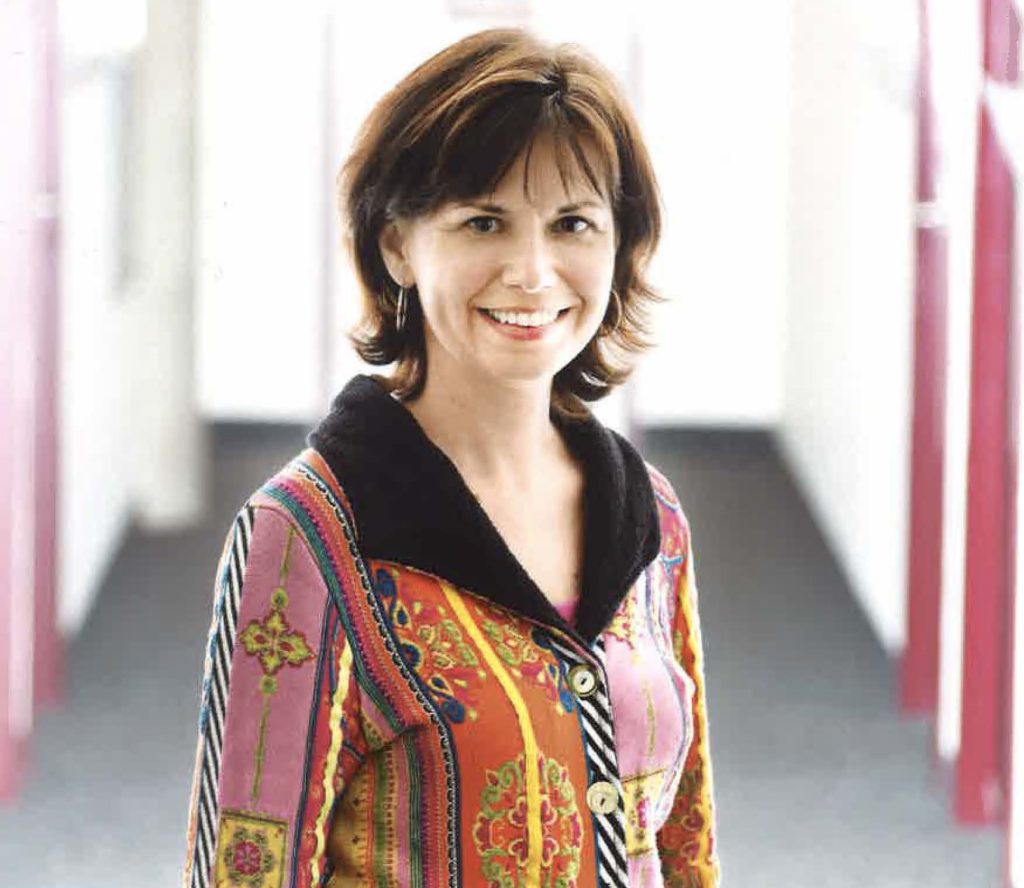 UNIL
The UNIL-EPFL dhCenter ceased its activities on December 31, 2022. The contents of this site, with the exception of our members' pages, are no longer updated. Thanks to all of you for having kept this space alive! More information