Dario is a postdoc of metaLAB, a design-driven laboratory for experiments in the arts and humanities at Harvard University. He is also affiliated with Berkman Klein Center for Internet & Society and Bibliotheca Hertziana in Rome where he is currently working.

With Metis Presses, he authored in 2021 Mapping Affinities: Democratizing Data Visualization, a book about charting scientific communities from a design- and data-driven perspective.

Dario works as a lecturer in Paris at Pantheon-Sorbonne University, teaching data visualization and controversy mapping.

His research is funded by the Swiss National Science Foundation, which awarded him two consecutive grants to advance his studies on the mapping of science.

Presently, he works on Surprise Machines, a project to exhibit the digital collection of Harvard Art Museums through a choreographic interface capable of capturing body gestures.

He is an alumnus of MIT and EPFL, which awarded him a Ph.D. in Science after attending the doctoral program of Architecture and Sciences of the City.

As a member of Bruno Latour’s AIME project, Dario was a finalist of the ADI Compasso d’Oro Award. Recently, he was the recipient of the DH Awards for the best data visualization.

He has lectured in many institutions including CERN, Ars Electronica, and King’s College London; and has exhibited in different museums such as Milan Triennale, MAXXI, and Bonnefanten.

Formerly he was employed at Sciences Po and the European Commission, which appointed him as an external expert in data visualization and interface design. 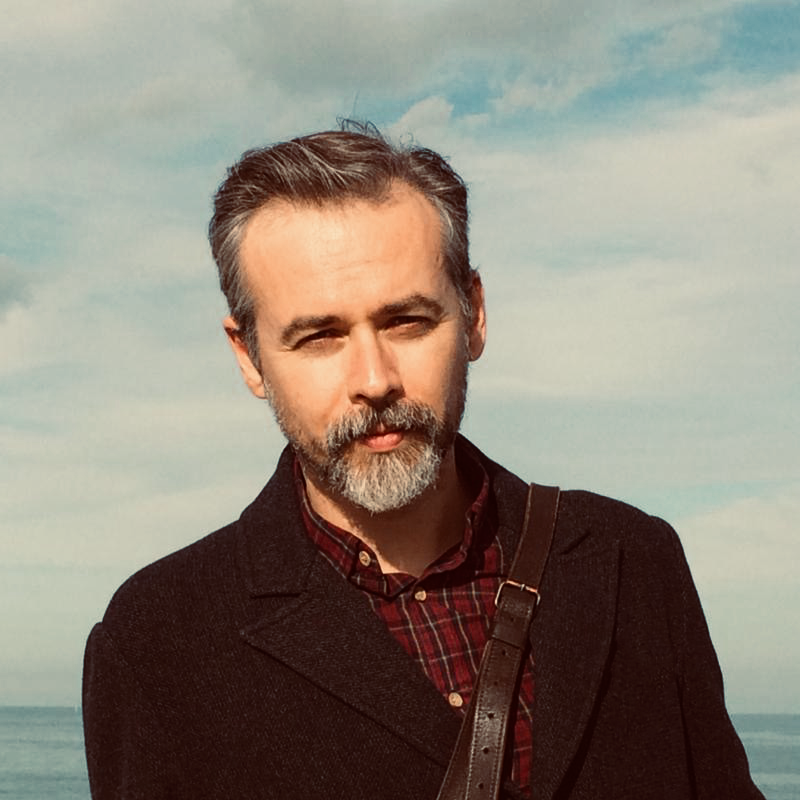 An interactive visualization of #DH2020