Since 2017, Christoph has been a doctoral researcher in EPFL’s Digital and Cognitive Musicology Lab. He obtained his Master’s degree in Cognitive Science at the University of Osnabrück with a thesis entitled “A Formal Model of Voice Leading” (2017). His Bachelor in Computer Science at the University of Paderborn was completed with a thesis that addressed the problem of automatic composition of semantic web services (2014).

Christoph’s current research focuses on computational modelling of musical structure. In his PhD project, he investigates the interaction of harmony, voice leading, and ornamentation in free polyphonic music. Further scientific interests include music cognition, probabilistic modelling and machine learning, artificial intelligence, as well as philosophy of mind and philosophy of science. In addition, he is an active trombonist and occasional arranger, composer, and conductor. 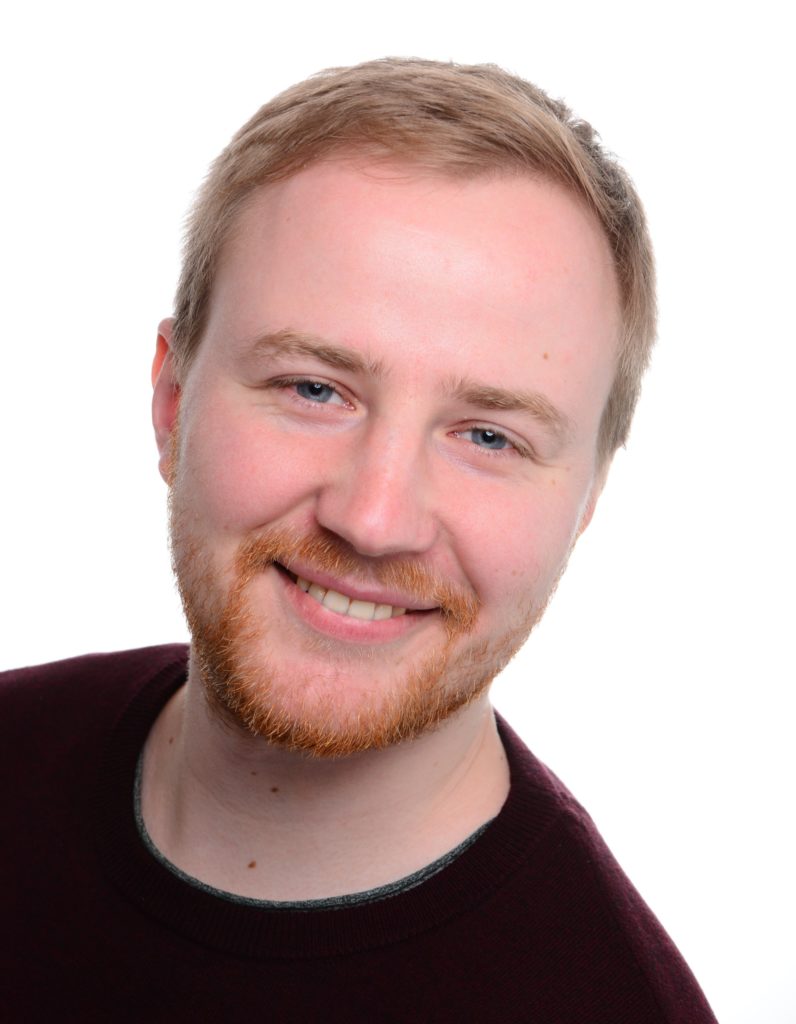 EPFL
The UNIL-EPFL dhCenter ceased its activities on December 31, 2022. The contents of this site, with the exception of our members' pages, are no longer updated. Thanks to all of you for having kept this space alive! More information