Andreas Mortensen is currently Professor and Director of the Institute of Materials at the Swiss Federal Institute of Technology in Lausanne (EPFL), where he heads the Laboratory for Mechanical Metallurgy. He joined the faculty of EPFL 1997 after ten years, from 1986 to 1996, as a member of the faculty of the Department of Materials Science and Engineering at the Massachusetts Institute of Technology, where he held the successive titles of ALCOA Assistant,Professor, Associate Professor, and Professor. His research is focussed on the processing, microstructural development and mechanical behavior of advanced metallic materials with particular focus on metal matrix composites and metal foams, on infiltration processing and capillarity, and on damage and fracture in metallic materials. He is author or co-author of two monographs, around one hundred and eighty scientific or technical publications and twelve patents. Born in San Francisco in 1957, of dual (Danish and US) nationality, Andreas Mortensen graduated in 1980 from the Ecole Nationale Supérieure des Mines de Paris with a Diplôme d’Ingénieur Civil, and earned his Ph.D. in the Department of Materials Science and Engineering at MIT in 1986. Besides his academic employment, he was a postdoctoral researcher at Nippon Steel during part of 1986, and was invited professor at the Ecole des Mines in Paris during the academic year 1995 to 1996. He is a member of the editorial committee of International Materials Reviews and has co-edited four books. He is a Fellow of ASM, a recipient of the Howe Medal and the Grossman Award of the American Society of Metals, was awarded the Péchiney Prize by the French Academy of Sciences and the Res Metallica Chair from the Katholieke Universiteit Leuven, received three EPFL teaching awards, is one of ISI’s Highly Cited authors for Materials Science since 2002 and was awarded an ERC advanced grant in 2012. 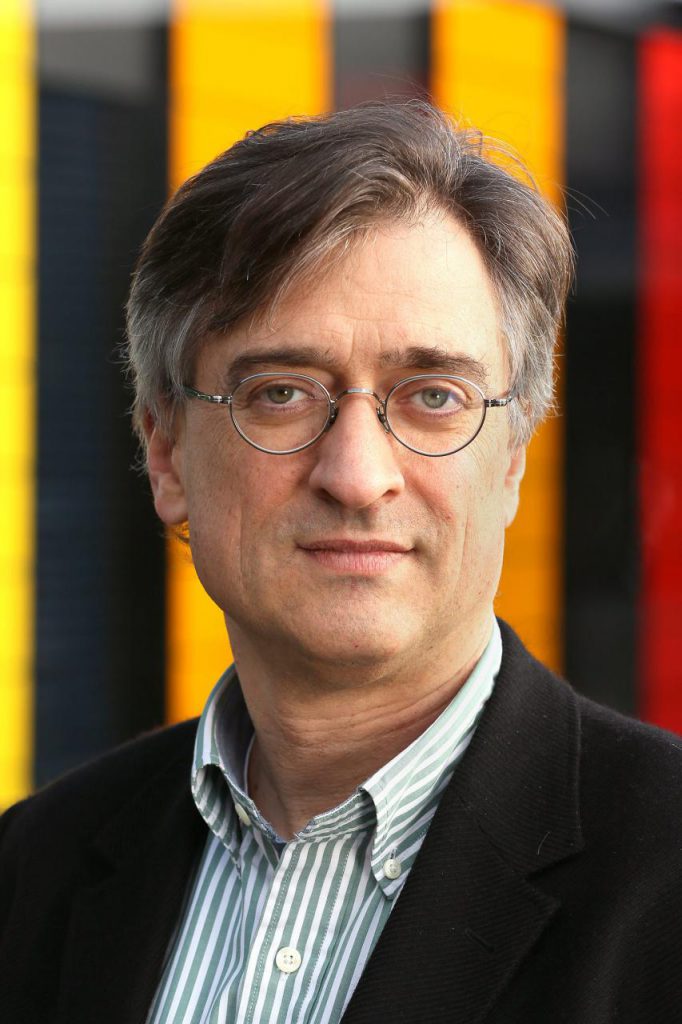