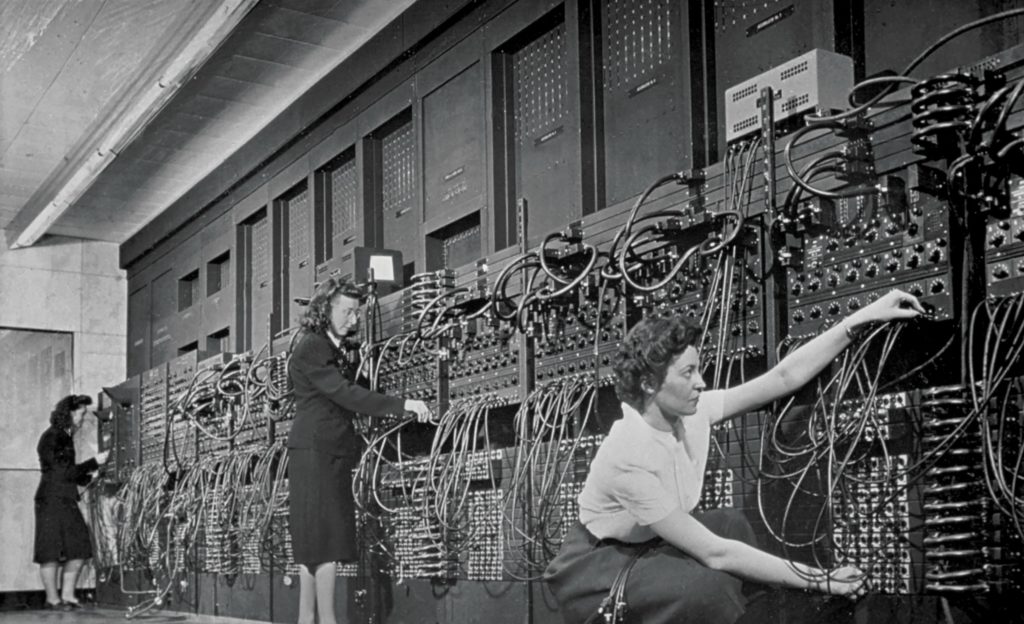 The aim of the three-year project ‘Égalité de genre et transformation numérique’ (‘genre/numérique’), which will hold its first conference in Fribourg on 8-9 September, is twofold: to ensure that movements toward gender equality are supported in the digital domain, and to address gender bias in the development and deployment of digital technologies.

‘Genre/numérique’ is jointly led by the UNIL-EPFL dhCenter, the UNIL and EPFL equality offices, HES-SO (Haute École spécialisée de Suisse occidentale), HEG-FR (School Of Management Fribourg), and the StrukturELLE association, with support from Swissuniversities. It was initiated based on the recognition that issues related to gender equality and the digital transformation must be addressed in relation to one another, rather than separately – as is often the case.

“Our project notably aims to challenge digital biases, such as those developed or reinforced by algorithms, and to support equal access to positions of power in digital enterprises,” explains project team member Héloïse Schibler. She and the genre/numérique team are working on a video series that dives into deeper detail on key issues – such as gender balance and digital education, gender roles on dating apps, and gender bias on Wikipedia – with selected experts.

In addition to opening a transdisciplinary dialogue on these issues, the team plans to evaluate the effects of gender bias and digital transformation, study approaches to promoting gender equality using digital methods, and outline best practices for  supporting women in the digital sector.

Toward gender equality in the digital world?

Genre/numérique is organizing a cycle of three annual conferences, the first of which will be held on September 8-9 in Fribourg. Entitled “Toward gender equality in the digital world?” this event is free and open to all upon registration, and is aimed in particular at participants from academia, digital enterprise, media, and public policy.  This year, a special thematic focus will be placed on issues in digital entrepreneurship, such as women’s participation in and access to tech start-ups (view full program).

“Although there is a great need for these kinds of conversations, to my knowledge, this event is unique in the region. We will have diverse speakers touching on all digital domains, with emphasis on active, hands-on exchanges such as round tables, working group discussions, and networking sessions,” Schibler says.

The proceedings of this and the succeeding two conferences, which will cover themes ranging from digital ethics and public policy to education and training, will be used to develop and publish a white paper of best practices, with the goal of reinforcing the visibility of issues relating to gender and the digital, and offering solutions for a more inclusive digital world.

16-08-22
Jobs and calls
The UNIL-EPFL dhCenter ceased its activities on December 31, 2022. The contents of this site, with the exception of our members' pages, are no longer updated. Thanks to all of you for having kept this space alive! More information