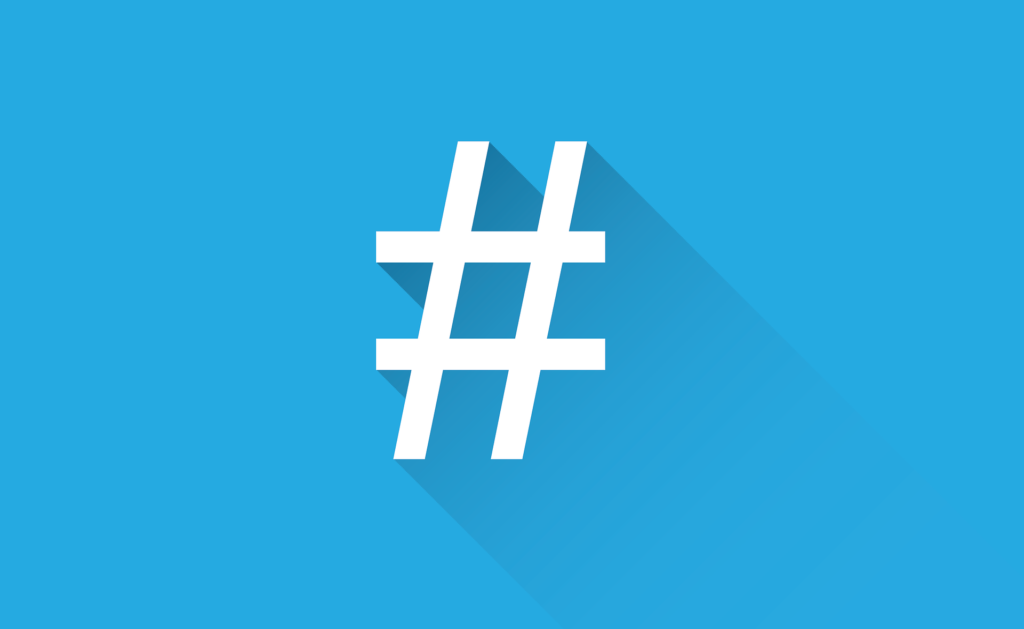 A new paper recently submitted to the preprint archive arXive addresses the efficacy of Twitter’s newest API for Academic Research.

The investigation detailed by the preprint, entitled “This Sample seems to be good enough! Assessing Coverage and Temporal Reliability of Twitter’s Academic API”, could be interesting for DH researchers using social media data in their studies.

Because of its willingness to share data with academia and industry, Twitter has been the primary social media platform for scientific research as well as for the consulting of businesses and governments in the last decade. In recent years, a series of publications have studied and criticized Twitter’s APIs and Twitter has partially adapted its existing data streams. The newest Twitter API for Academic Research allows to “access Twitter’s real-time and historical public data with additional features and functionality that support collecting more precise, complete, and unbiased datasets.” The main new feature of this API is the possibility of accessing the full archive of all historic Tweets.

In this article, we will take a closer look at the Academic API and will try to answer two questions. First, are the datasets collected with the Academic API complete? Secondly, since Twitter’s Academic API delivers historic Tweets as represented on Twitter at the time of data collection, we need to understand how much data is lost over time due to Tweet and account removal from the platform.

Our work shows evidence that Twitter’s Academic API can indeed create (almost) complete samples of Twitter data based on a wide variety of search terms. We also provide evidence that Twitter’s data endpoint v2 delivers better samples than the previously used endpoint v1.1. Furthermore, collecting Tweets with the Academic API at the time of studying a phenomenon rather than creating local archives of stored Tweets, allows for a straightforward way of following Twitter’s developer agreement.

Finally, we will also discuss technical artifacts and implications of the Academic API. We hope that our work can add another layer of understanding of Twitter data collections leading to more reliable studies of human behavior via social media data. 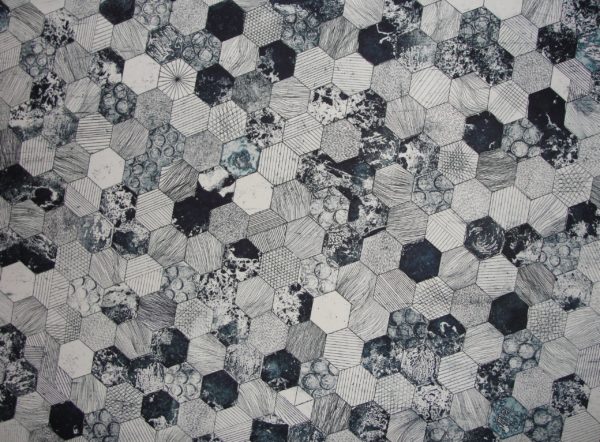