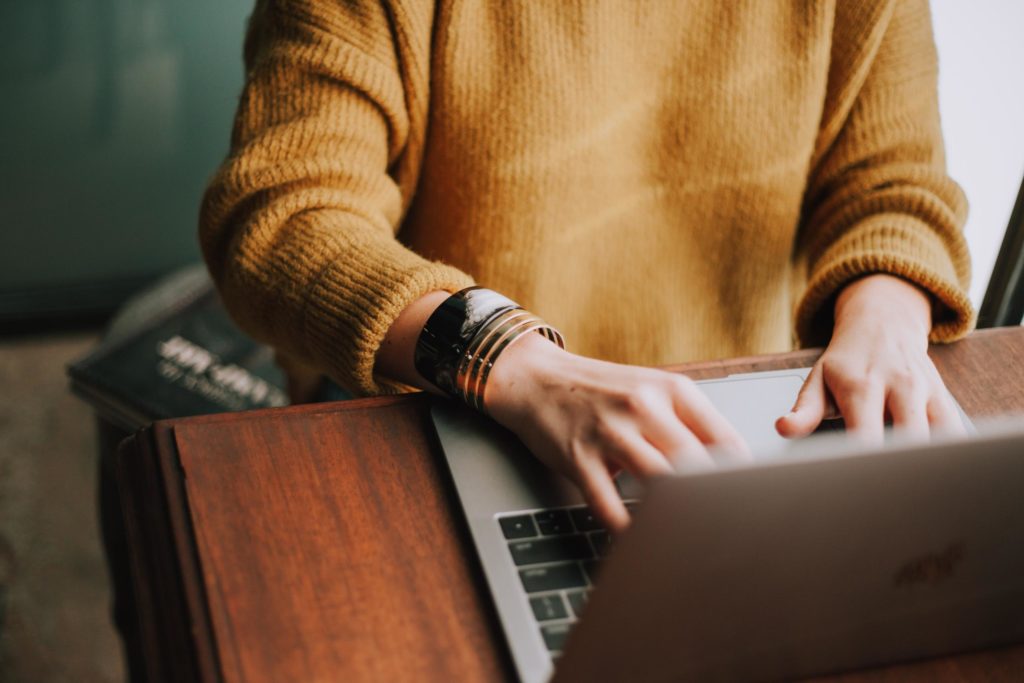 Photo by Christin Hume on Unsplash
News  >  All News

Survey on ORD practices and needs – call for participation

This survey, conducted by the HEG Geneva – Filière Information documentaire, is performed within the framework of a swissuniversities mandate and in the context of the National Open Research Data Strategy initiated by the Open Science Delegation of swissuniversities.

The mandate specifically aims at characterizing the practices and needs in ORD within Swiss research communities and the survey has been designed for researchers based in Switzerland.

Publishing open data in a closed discipline: Challenges and opportunities

Governing digital infrastructures: exploring a key issue at the crossroads of digital humanities and open science

Three digital humanities job openings at the University of Paris