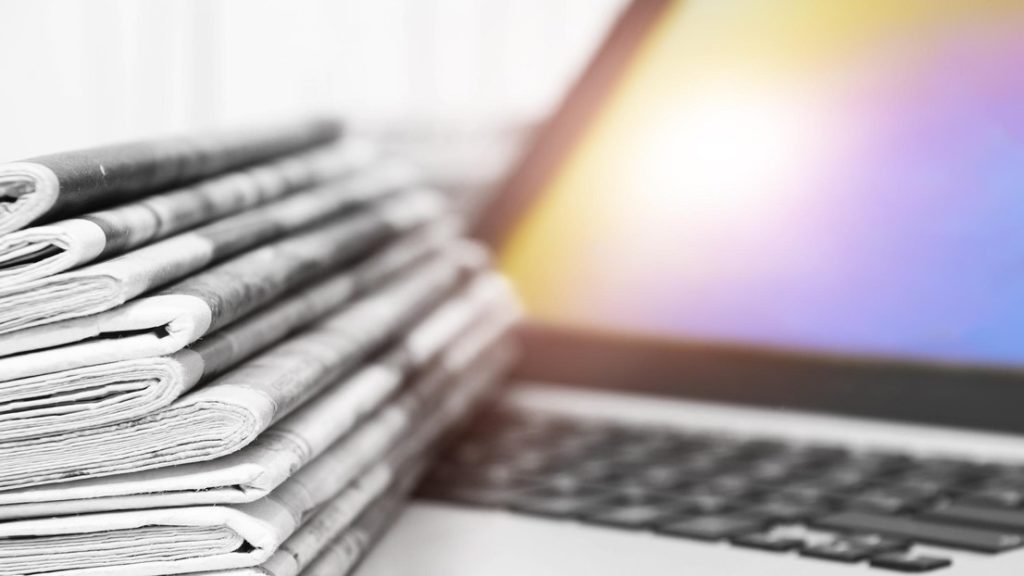 Do we live in online bubbles?

Taking a novel perspective, EPFL researchers have studied political polarization in online news consumption rather than content production, looking at whether the backlink structure of online news networks alone, or users’ explicit reading choices contribute to the partisan divide.

In the past decade it seems political polarization has been on the rise, as measured by voting behavior and general affect towards opposing partisans and their parties.

Much research has focused on the role of the internet as a driver of this polarization, particularly looking at content production, that is newspaper articles, tweets, Reddit posts etc., mostly because production is easier to measure than content consumption.

Now, scientists from EPFL’s Data Science Lab (dlab) in the School of Computer and Communication Sciences, with colleagues from MIT and the Mozilla Foundation have analyzed the browsing and reading habits of tens of thousands of people using a plugin used with the Firefox browser, for the first time gaining a glimpse at polarization from a content consumption perspective.

“Echo chambers are not a new thing but the real replication of these memes happens online. Until now, a lot of polarization research has been around content production because this is what we can easily measure. This population of Firefox users consented to share their data – it’s like some people donate blood for the common good, here people donated their data for the common good,” said Head of the Data Science Lab, Assistant Professor Robert West, and the study’s lead author.

Whilst there have been previous, smaller studies that measured engagement in different ways, uniquely this new study was conducted in vivo, with users going about their normal daily lives, meaning that researchers were able to follow people in their natural habitat. With access to browsing history, unlike earlier studies, this research measured the time that users spent on particular websites, and reading particular articles, rather than whether a user had visited a site or not.

This additional data provided new evidence of a greater extent of polarization than observed in prior literature, showing that people engaged much more deeply with articles matching their political persuasion, spending more time on news sources matching their partisan beliefs than other information sources.

The research also found that polarization is prevalent at both the individual and the population level in three distinct clusters – consisting of left-, center-, and right-leaning filter bubbles. This is a new observation as earlier findings were mostly present for content produced rather than content consumed.

Finally, the researchers looked at the question of whether polarization of news consumption can be attributed to the biased link structure of online news networks alone, or whether users’ explicit content choices contribute as well. “In a nutshell, we see that user choices go beyond the barebones structure of the web. Previously people talked about this polarization in terms of content production but users also explicitly seek out polarized content in their consumption. We are not just puppets, we contribute to polarization with our conscious choices,” says West.

He believes that the central cluster of users may be a crucial future focus point as a convening ground or neutral zone where different political sides can come together and talk to each other. But, behavior change is difficult and future research calls for collaboration across fields.

“Just like with real viruses, if we have no way of measuring the spread of mental viruses, memes and harmful content, then we are just much worse equipped to fight them. Psychology has a big role to play but psychologists can’t do it without having this kind of data and really understanding the sociotechnical systems at play. At the same time, we computer scientists cannot do it without understanding human psychology. It makes it very hard to pull off these projects, but also very rewarding.”

– This article was originally published on 10.08.2021 by Tanya Petersen, EPFL