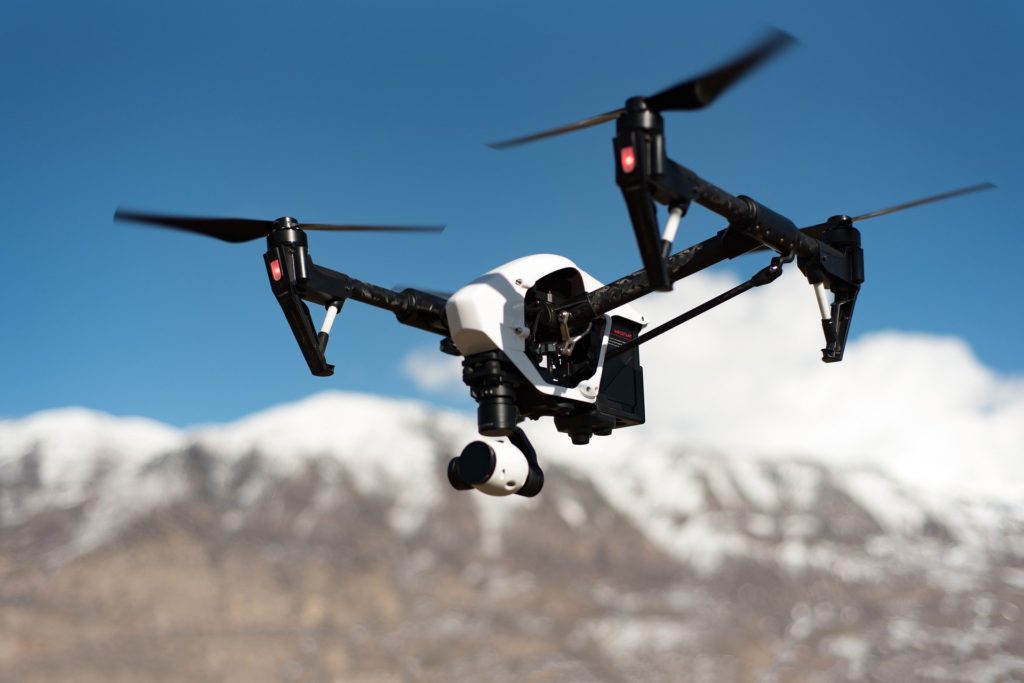 Image by Free-Photos from Pixabay
News  >  All News

The journal Transbordeur. Photographie Société Histoire is seeking submissions for its sixth issue, entitled “The Vertical Image. Politics of Aerial Views”. Papers should investigate verticality and vision from the 18th century to contemporary drone warfare.

The history of aerial views is closely entangled with the development of aerial means of locomotion which, since the 18th century, have produced new fixed and mobile points of view on the planet. From the first hot-air balloons to contemporary drones, aerial technologies generate an iconography at the crossroads of military, scientific and artistic experimentation.

Issue 6 of Transbordeur, coordinated by dhCenter members Claus Gunti and Anne-Katrin Weber of the University of Lausanne, aims to revisit this history of aerial views by shedding light in particular on its epistemological and political dimension.

The notion of “vertical image” is thus used to underline the power relations that sustain and model it. The vertical image represents and materializes colonial and imperialist domination or military surveillance; it produces knowledge that forges these relations and makes them possible. Conversely, as part of activist resistance, it provides evidence allowing to expose and denounce the violence and illegality of police work. Thus, the vertical image will be used to think about the current context marked both by the massive surveillance of populations due to the COVID-19 pandemic and by the recent international demonstrations in the name of Black Lives Matter. The events of the past few months have produced countless vertical images, from thermal imaging surveillance cameras to recordings of demonstrators documenting police repression from “below”.

Issue 6 of Transbordeur proposes to reflect on this moment by investigating the politics and histories of these images from a multidisciplinary perspective.

Those interested should submit their abstracts of no longer than 600 words (in French, English or German) to to Claus.Gunti@unil.ch and Anne-Katrin.Weber@unil.ch by September 15th, 2020. Abstracts should be accompanied by 6-10 images, a brief bibliography and biographical information. In submitting a manuscript for review, authors agree to the Journal’s Publishing Terms and Conditions.

View the full call in English (PDF) and French (PDF).

The production of urban memory: an interdisciplinary roundtable