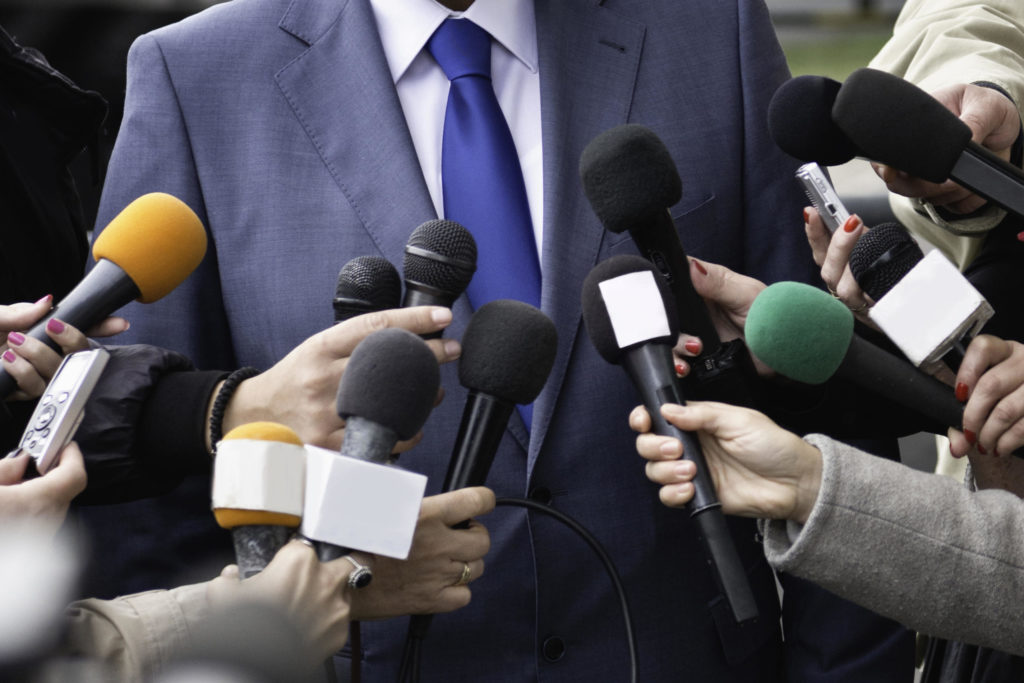 Researchers from EPFL and the University of Lausanne have conducted a survey aimed at better understanding support for social distancing measures. Their preliminary results could help identify the most effective spokespeople for delivering messages about pandemic prevention to different population groups.

dhCenter member Robert West, head of the Data Science Lab (DLAB) in EPFL’s School of Computer and Communication Sciences, along with DLAB scientist Andreas Spitz and Ahmad Abu-Akel of the University of Lausanne’s Institute of Psychology, distributed the anonymous questionnaire across French-speaking Switzerland in late March. The survey, which asked respondents how they felt about Switzerland’s response to the coronavirus pandemic and whether they supported social distancing measures, was launched a few days after the Swiss Federal Council categorized the COVID-19 situation in the country as “extraordinary” under the Epidemics Act.

In addition to providing demographic information, survey respondents were asked to read a short message calling for social distancing from one of two public figures: actor and celebrity Tom Hanks, and Swiss president Simonetta Sommaruga. Participants were also invited to indicate how positively or negatively they felt about the spokesperson.

“This approach was motivated by research suggesting that celebrities who are viewed favorably consistently have positive effects on people’s opinions, attitudes, and behaviors; however, less is known about the effect of celebrity spokespersons in times of crises,” the authors wrote.

The researchers received more than 700 responses to the anonymous questionnaires, which they then analyzed to understand which factors had an effect on how respondents reported compliance (or non-compliance) with social and physical distancing behaviors.

Contrary to their prediction, the researchers found that the government spokesperson (Sommaruga) had a more positive effect on respondents’ self-reported attitude towards their own prior social distancing behavior than the celebrity (Tom Hanks). In other words, respondents who were shown the government endorsement of social distancing practices reported greater compliance with these practices. Interestingly, this effect was particularly strong among older respondents, even though their perception of risk was lower than among younger people.

“We had expected people – especially youth – to be more responsive to a celebrity like Tom Hanks than to a government official like Simonetta Sommaruga. So, we were quite surprised when we saw the opposite outcome,” said co-author Andreas Spitz. “For the government, this could mean that they should not underestimate their persuasive power. Speaking to the people directly might be even more effective than enlisting celebrities to spread the word about staying at home, as Swiss health minister Alain Berset recently did on Instagram.”

In addition, the investigators found that reported support for and compliance with social distancing recommendations was negatively associated with both city and household size. They concluded that since perceptions of risk during a crisis like the coronavirus pandemic vary demographically, different spokespeople may be needed to successfully convey messages about behaviors like social distancing to younger and older populations, for example, and to those in urban versus rural areas.

The researchers’ preliminary results for Switzerland are currently awaiting peer review in the psyarxive preprint repository. In the meantime, the team is analyzing further results from surveys deployed across more than a dozen other countries, in the hopes of gathering similar insights from across the world.

27-09-21
Features
The UNIL-EPFL dhCenter ceased its activities on December 31, 2022. The contents of this site, with the exception of our members' pages, are no longer updated. Thanks to all of you for having kept this space alive! More information